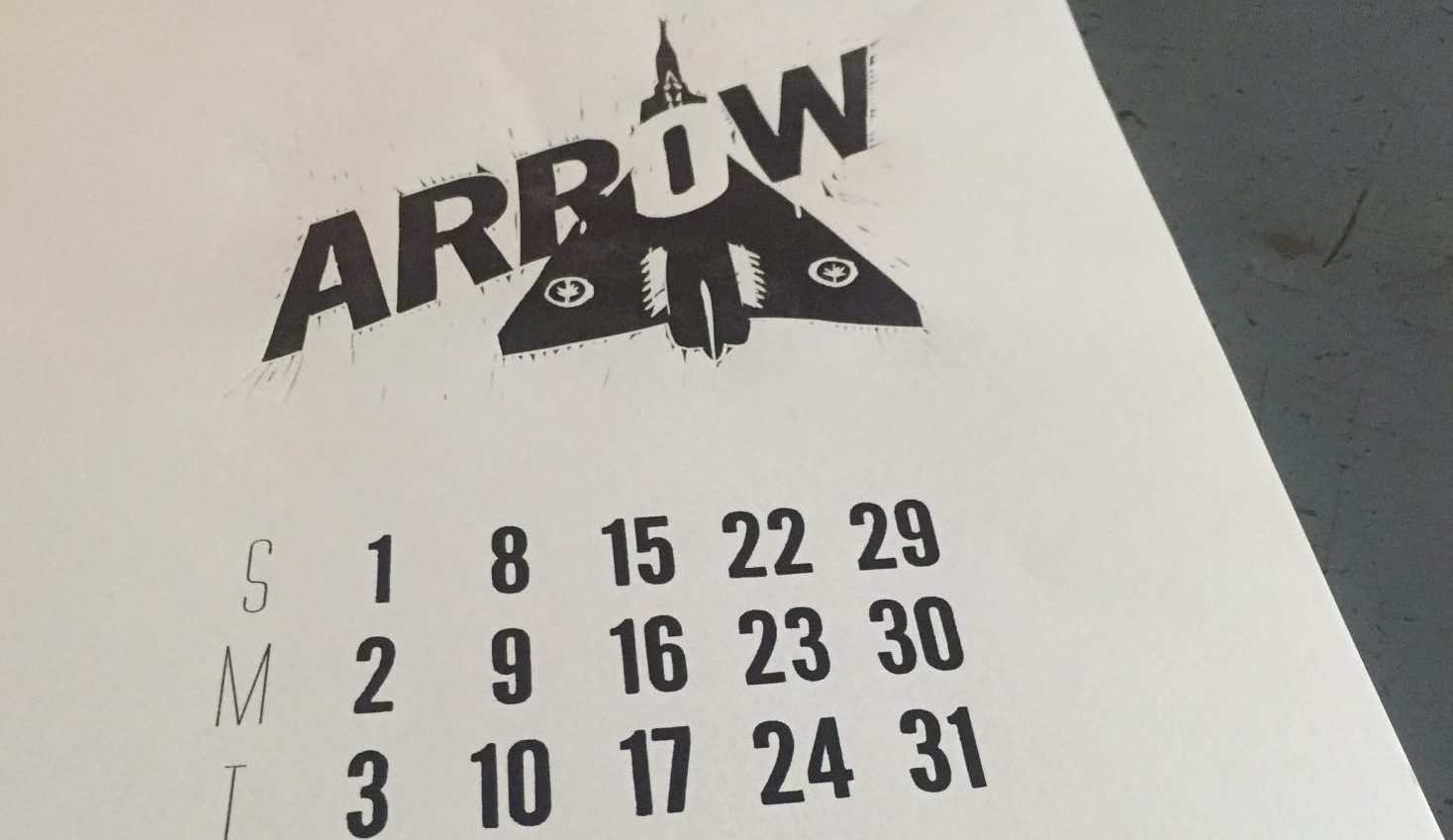 Soaring production costs are what ultimately grounded the production of the aircraft. Original estimates of $2 million per aircraft quickly soared to $12 million while at the same time, demand for the interceptors fell because the world entered the age of the long-range missiles. The need for fast jets to intercept bombs declined. On top of that, Prime Minister Diefenbaker was under pressure from the US to join their defence plan and acquire American manufactured long-range missiles.

In 1959, Diefenbaker rose in the House of Commons and clipped the wings of the Avro Arrow by terminating production and the company was ordered to destroy the eight prototypes — only a nose section of No. 206 survives. Some believe parts of the destroyed aircraft can be found in Lake Ontario just off the shores of Grimsby.

Why did Diefenbaker really stop production of the Avro Arrow and order the destruction of the prototypes? Who knows – political pressure, lack of imagination, budget shortfalls. What we do know is, that for a short time, Canada had bragging rights to the fasted jet in the world. After production was stopped, many of the scientists involved headed to jobs in the States, Canadians looked for a controversy and bemoaned the devastation of the Canadian aircraft industry, and Diefenbaker’s popularity nose-dived.

Why did we pick this for the Canada150 Calendar?

As Canadians we don’t always wear our pride on our sleeves but we think the Arrow is one of those moments where Canada was the best in the world and we shouldn’t be shy about saying so. Maybe there was a conspiracy to make Canada give up on the Arrow, who knows. What we do know is the Avro Arrow was super fast and super cool. It was symbol of success for Canada – the best aerospace minds coming together to accomplish the fastest jet of it’s time. For sure it’s not the first or the last time that Canadian science has lead the way. It does show though that Canada can and should compete in any field.

Fun fact: Joe was sitting outside while carving the image of the Arrow, just as two CF-18 flew by.

Read more about the Avro Arrow: